The Thing about Thinking

I wasn’t expecting this.

Yesterday I wrote about writing and the ego... Well, strictly speaking, my ego.

Yep. I worked a lot of hours yesterday, but suddenly, some time in the small hours this morning, I realised that I was done, that all the material was right there.

OK, so I hadn’t newly written as much as I expected to, because I decided that I did, after all, want to use a little more of the original material than I first planned. Nevertheless, I am hugely surprised that I find the writing bit of this rewrite is, for all sensible purposes, complete. 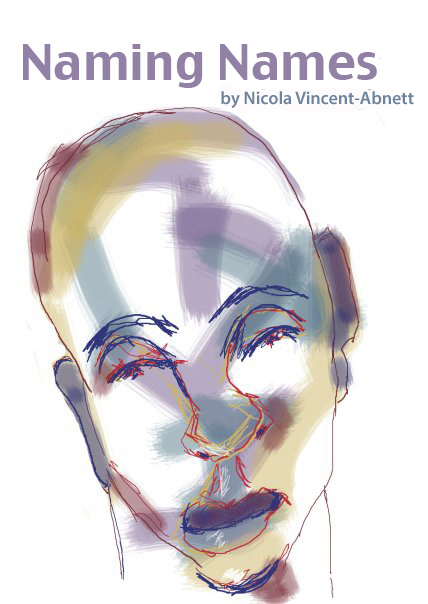 I had a window of opportunity, a month, tops, to take another look at Naming Names, and I really wanted to use that time sensibly. I really wanted to give the thing my best shot, to do it properly, and, more than anything, to do what my agent had suggested might be the best thing to do.

I thought it would take the month, at least, to accomplish all of that. I thought I had less than half a book. I thought there was a long way to go.

In some ways there was a long way to go.

There was a lot of thinking to do.

The thing about thinking, though, is that it’s possible to realise that you’ve already done it.

I’ve been thinking about it a lot. In fact, I don’t think I’d realised just how much I’d been working on this book in my mind over the past several months.

It turns out that I’d done most of the work.

When I sat down a couple of weeks ago to begin the hard work of scraping this book down and doing some real writing, I thought there was a lot to do. It turns out that the words came pretty easily in the end.

It was all right there in my head: the characters, the plot, the threads, and how the whole thing needed to be tied together were all fully formed. All I had to do was commit the words to paper.

All I had to do was make good choices about what I utilised from the two previous drafts and then write the rest.

No, of course I’m not done.

But at least now I’ve got the rest of the month to read and re-read and scruff the thing up so that it really does properly work. And it will.

It had better!
Posted by Nicola Vincent-Abnett at 11:01